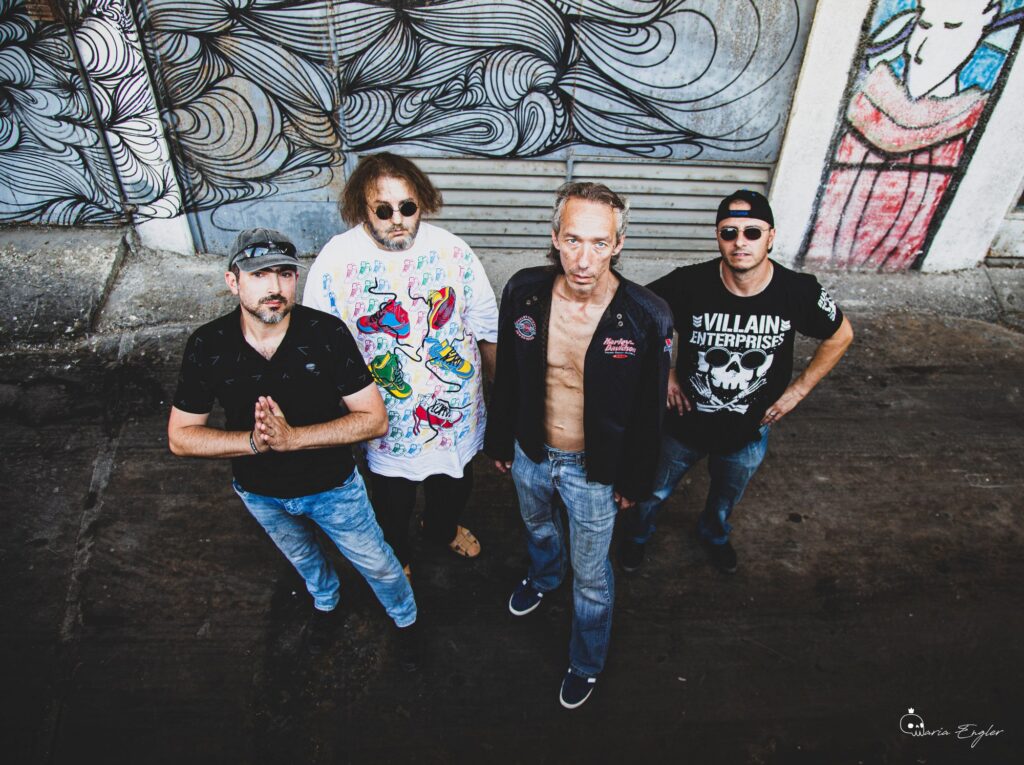 The second Single by Israeli Progressive Alternative/Post-Grunge/Fusion/Hard Rock band.
After the start of the full-scale war in Ukraine, the band decided to record a Ukrainian-language version of the song “47 Minutes of Love”, in support of the Armed Forces of Ukraine and victims of the occupation of civilians. It is dedicated to all those who part with their loved ones and places, but hope to return and continue living where love overcomes world evil.
“47 Minutes of Love” begins as an ethnic ballad with the sounds of a sitar. However, each verse comes with modulation and becomes heavier and heavier. The vocal line of the last refrain is reminiscent of the best times of Robert Plant.
For fans of Stone Temple Pilots, Pearl Jam, Sound Garden, System Of A Down, Deep Purple, Led Zeppelin, Foo Fighters, Rolling Stones, Aerosmith, Skunk Anansie, Yes and many other.